Coca-Cola Arena in Dubai is the first and largest fully air-conditioned, multipurpose indoor Arena in the Middle East and the only Arena to operate year-round in the region.

With a capacity of 17,000, Coca-Cola Arena has the capability to host major international touring artists, a full range of sporting events, family entertainment, comedy shows, exhibitions and gala dinners because of its highly adaptable design which includes a rolling modular stage, automated drapes and a retractable seating system that creates more intimate spaces for smaller-scale events.

Coca-Cola Arena is equipped with a state-of-the-art sound system and almost 400 square metres of modular and ribbon LED screens. The roof structure can support 190 metric tonnes of production equipment meaning the biggest and best shows in the world can be easily accommodated. The entire façade of the Coca-Cola Arena is equipped with an LED strip light system that illuminates the surrounding City Walk neighbourhood at night and changes colour depending on the action inside. The Arena also includes 42 corporate suites which raise the bar for corporate entertaining in the region. 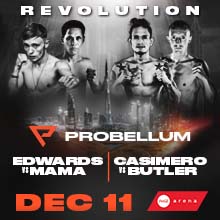 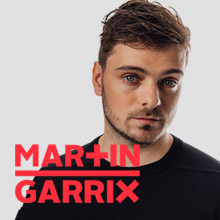 Come and meet the Architect himself that helps people experience HOPE in a New and Fresh way.
Buy Tickets 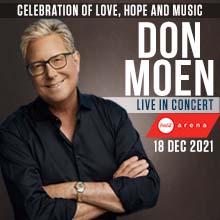 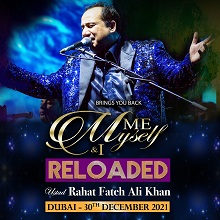 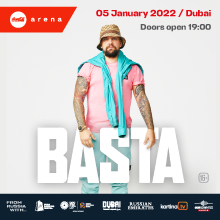 James Blunt - The Stars Beneath My Feet

James Blunt - The Stars Beneath My Feet