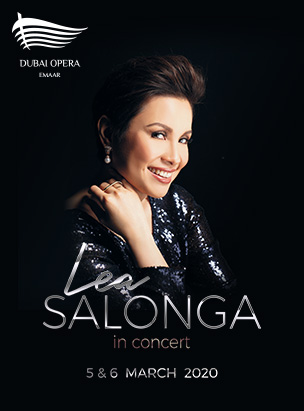 Tony and Olivier Award winning star Lea Salonga returns to Dubai Opera in March 2020 following her hugely successful debut in 2017. Known across the world for her powerful voice and perfect pitch,the “Disney Legend” is set to dazzle audiences with beloved Broadway hits and movie greats including songs from Les Misérables, Miss Saigon, Aladdin and Mulan amongst others.

Lea’s 2019 The Human Heart Tour saw sold-out audiences and record-breaking sales across North America. On Broadway, Lea most recently starred in the 2018 Broadway revival of Once on This Island as the Goddess of Love, Erzulie. The show’s return to the Broadway stage earned a Tony Award for “Best Revival of a Musical” and also garnered Lea and the cast a Grammy nomination for “Best Musical Theater Album.” 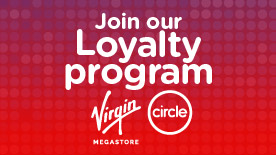